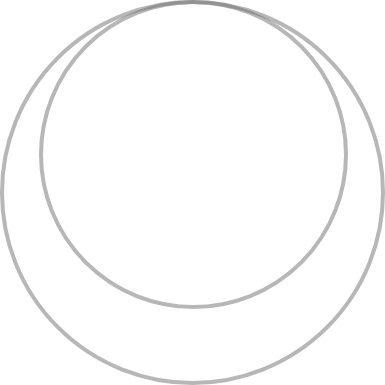 Ronald M. Harden is the editor of Medical Teacher and General Secretary  and Treasurer of the Association for Medical Education in Europe (AMEE). Trained as an endocrinologist, Professor  Harden has devoted his career to developing new approaches to medical  education, curriculum planning, and teaching. graduated from the medical school  in Glasgow in the United Kingdom. He practiced as an endocrinologist before  moving full time to medical education.

A graduate of the medical school  in Glasgow, he was formerly Professor of Medical Education, Teaching Dean and  Director of the Centre for Medical Education at the University of Dundee. Ideas which he has pioneered  include the Objective Structured Clinical Examination (OSCE) which has been  universally adopted as a standard approach to assessment of clinical competence. He has published more than 400 papers in leading journals. He is co-editor of  the best-selling book ‘A Practical Guide for Medical Teachers’ and the author of ‘Essential Skills for a Medical Teacher’ which received a British Medical Association commendation and the ‘Definite Guide to the OSCE’.

That same year, Professor Harden  was the winner of the Karolinska Institute Prize for Research in Medical  Education. The purpose of the prize is to recognize and stimulate high quality  research in medical education in order to promote long-term improvements of  educational practices in medical training. In 2009, Professor Harden was  awarded the ASME Richard Farrow Gold Medal, in recognition of the contributions  he has made to medical education. In 2010 he was the recipient of the AMEE  Lifetime Achievement Award in recognition of his contributions to medical  education and the work of the Association. In 2012 he was awarded an Honorary Doctorate in Medicine of the University of Tampere, Finland. In November 2013 Professor Harden was awarded the Cura Personalis honor, in the USA, the University of Georgetown’s highest award.