AS WE CELEBRATE BLACK HISTORY MONTH, WE'RE SPOTLIGHTING AUC FACULTY AND LEARNING MORE ABOUT THEIR PATHWAYS TO MEDICINE. IN THIS PERSONAL REFLECTION, DR. CECIL W. CONE II, PROFESSOR OF PATHOLOGY AND THIRD SEMESTER LEAD, SHARES HIS JOURNEY TO BECOME A PHYSICIAN AND HOW HE DISCOVERED HIS PASSION FOR PATHOLOGY. 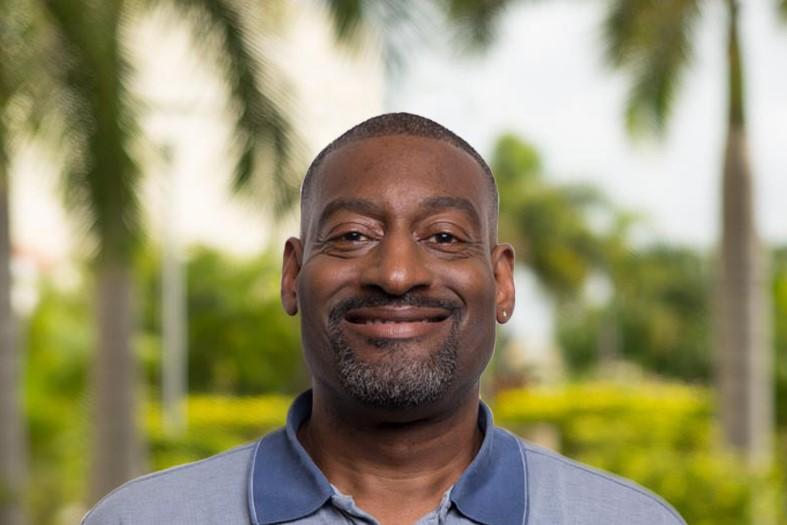 I was born in Evanston, Illinois and was raised most of my life in Little Rock, Arkansas and then Atlanta, Georgia. When I was about 10 years old in Atlanta, I wanted to be a scientist because I loved math and science, along with the chemistry set my parents bought me. However, they later bought me plastic models of a frog skeleton along with a human heart, and brain. I also enjoyed dissecting insects and in high school, we dissected fetal pigs in biology class. This was very exciting to me and offered another option of career choice.

However, because I scored well on the math portion of the SAT, I received information from numerous engineering schools. So, when I initially applied to Howard University, it was as an electrical engineer major. But the Lord can influence your path in many ways and through many people. Right before I was leaving to attend Howard, my mother (they know best!) convinced me to go into medicine because she felt my personality, etc. was better suited for it. So, when I arrived on campus, I changed my major to chemistry and contacted the pre-med advisor.

My desire to do medicine was fortified when I took part in a pre-med program during the summer of my sophomore year. I got the opportunity to shadow an ENT physician and experienced his bedside manner in treating his patients. I also got to see him perform surgery on children with tonsillitis, and, out of the kindness of his heart, he allowed me to witness other surgeries in the OR as well. I knew then that medicine was truly for me.

After graduating from medical school at Howard as well, I originally went into surgery, but pathology was my second love, which eventually became my first love. I was still cutting on patients, but they just didn’t complain. Although I am the first medical doctor in my family, my younger sister and brother are also physicians as well. We have all been truly blessed to find our niche in life in the medical field.