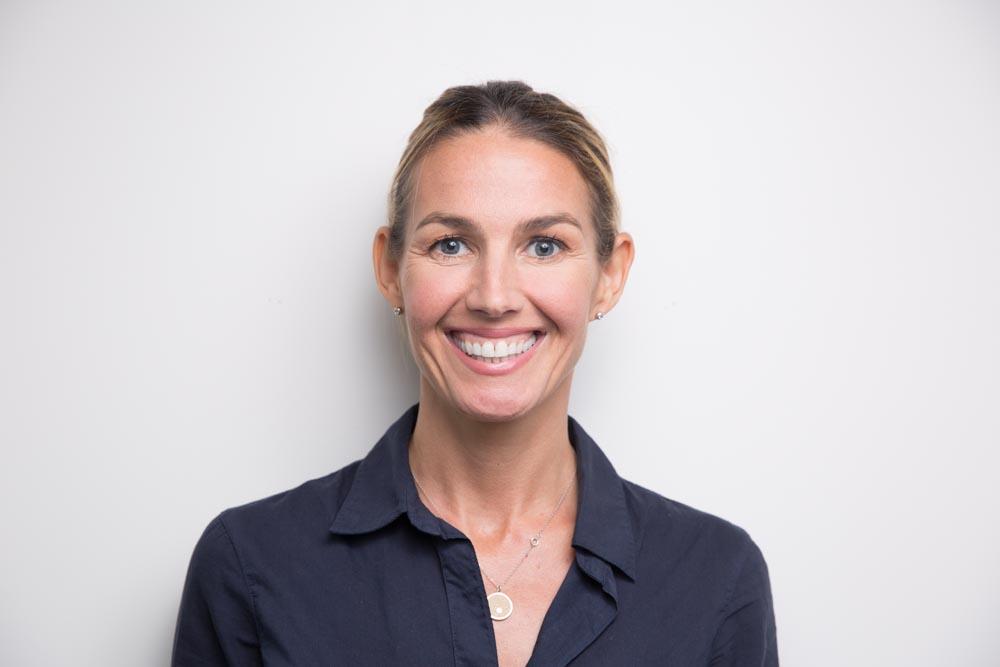 Dr. Nathalie McDonell graduated with a BSc in Genetics from the University of Nottingham, UK, and she obtained a PhD in Human Genetics at the University of Paris (Univercite Paris V - Rene Descartes) in France, where she worked at the Institut Cochin de Genetique Moleculaire (ICGM) on characterising an isodicentric chromosome rearrangement associated with preleukaemia and leukaemia, in addition to working on a Rho-GAP protein involved in mental retardation. She later carried out post-doctoral research at Roche Vitamins Ltd. in Basel, Switzerland, and cancer research at the National Cancer Center Research Institute (NCCRI) in Tokyo, Japan, working on studying tumour suppressor genes identified at hypermethylated chromosome regions and involved in several human cancers including gastric, lung and melanoma. She was appointed Assistant Professor of Genetics at the Medical University of the Americas in Belize in 2004, and during this time, also graduated with an MD from that institution. After completing all clinical placements at Sligo General Hospital in Ireland, Dr. McDonell joined the AUC faculty in November 2007.