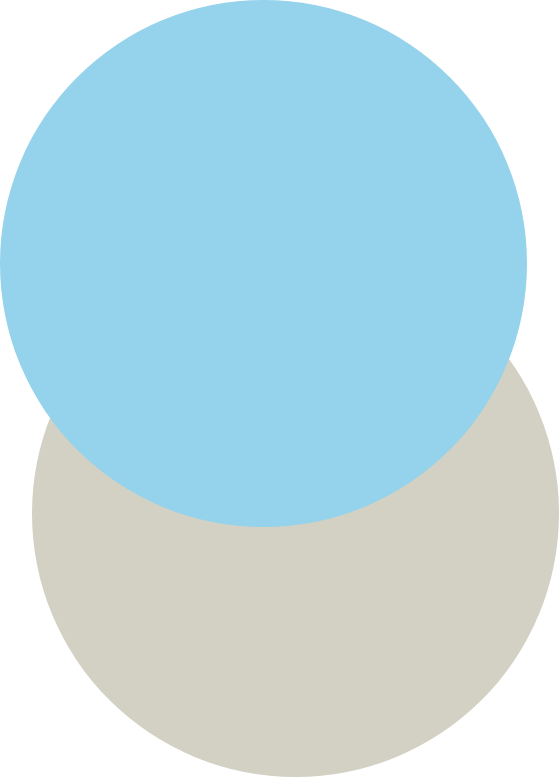 The American University of the Caribbean School of Medicine (AUC) Class of 2021 Commencement ceremony will be celebrated virtually on Saturday, May 22. We look forward to bringing all graduates together online in recognition of your hard work, your determination, and your success in earning your medical degree.

The Virtual Commencement Ceremony, broadcasted live at 5:00 PM ET via AUC’s Facebook page and YouTube channel, will include:

Graduates: Please stay tuned for additional details and instructions to participate in interactive parts of the ceremony, including the recitation of the Hippocratic Oath and moving of your tassels.

Dr. Amesh Adalja, AUC Class of 2002, is a Senior Scholar at the Johns Hopkins Center for Health Security, an Adjunct Assistant Professor at the Johns Hopkins Bloomberg School of Public Health, and an Affiliate of the Johns Hopkins Center for Global Health. As a leading infectious disease/critical care expert, Dr. Adalja has been featured prominently in the media for his work on pandemic preparedness and emerging infectious disease policies. He is an active contributor with major national news networks, including CNN, MSNBC, Fox News, and CBS, as well as numerous local networks. You can view a selection of his TV interviews on his YouTube page.

Dr. Adalja has served on US government panels tasked with developing guidelines for the treatment of plague, botulism, and anthrax in mass casualty settings and for the system of care for infectious disease emergencies. He also served as an external advisor to the New York City Health + Hospitals Emergency Management Highly Infectious Disease training program and on a US Federal Emergency Management Agency working group on nuclear disaster recovery. He is a spokesperson for the Infectious Diseases Society of America; he previously served on their public health and diagnostics committees and their precision medicine working group.

Dr. Adalja is a member of the American College of Emergency Physicians Pennsylvania Chapter’s EMS & Terrorism and Disaster Preparedness Committee as well as the Allegheny County Medical Reserve Corps. He was formerly a member of the National Quality Forum Infectious Disease Standing Committee, where he currently serves on the Primary Care and Chronic Illness Standing Committee, and the US Department of Health and Human Services National Disaster Medical System, with which he was deployed to Haiti after the 2010 earthquake and was also selected for their mobile acute care strike team.

Dr. Adalja completed two fellowships at the University of Pittsburgh—one in infectious diseases, for which he served as chief fellow, and one in critical care medicine. Prior to that he completed a combined residency in internal medicine and emergency medicine at Allegheny General Hospital in Pittsburgh, where he served as chief resident and as a member of the infection control committee. He was a Clinical Assistant Professor at the University of Pittsburgh School of Medicine from 2010 through 2017 and is currently an Adjunct Assistant Professor there. He is also an Adjunct Assistant Professor in the Department of Biological Sciences at Carnegie Mellon University. Before earning his MD from AUC, he received a BS in industrial management from Carnegie Mellon University.

Dr. Adalja is a Fellow of the Infectious Diseases Society of America, the American College of Physicians, and the American College of Emergency Physicians. He is a board-certified physician in internal medicine, emergency medicine, infectious diseases, and critical care medicine. He is a native of Butler, Pennsylvania, and actively practices infectious disease, critical care, and emergency medicine in the Pittsburgh metropolitan area, where he was appointed to the City of Pittsburgh’s HIV Commission and the advisory group of AIDS Free Pittsburgh.

**NEW** How can I log in to participate live in the ceremony?

How to Participate Live Via Zoom

What to Expect: Joining Commencement Via Zoom

All other attendees (family, friends, loved ones) should still plan to watch the ceremony on Facebook or YouTube. We ask that you do not share the Zoom link outside of your graduating class, as it is intended only for AUC graduates who are actively participating in the Class of 2021 ceremony.

You can participate and view the full ceremony via the Zoom link. You’ll see the ceremony front and center, with your peers’ video either on the top or right side of your screen depending on your individual Zoom settings. There is no need to have a separate tab open to watch the ceremony on Facebook or YouTube.

Tips for the Best Experience on Zoom

Check that your browser (Google Chrome is recommended) and Zoom settings are up to date prior to Commencement Day. Here’s how to update your Zoom to the latest version.

Ensure your Zoom video settings are set to HD.

Remember to change your display name if needed.

Upload a celebratory virtual background (choose from a selection of custom AUC backgrounds above under the "Zoom Backgrounds" tab).

Day of the Ceremony

Slip on your regalia and join the Zoom at 4:30 pm ET, when the 30-minute countdown to Commencement will begin.

A producer from AUC’s Commencement partner, L37, will share an overview of the ceremony and when you’ll participate in the interactive elements.

Remain muted with your video ON for the entire ceremony. Any video not turned on will not be displayed on the grid view.

What is the plan for the 2021 Commencement? Will the ceremony be in-person or virtual?

Virtual. Our priority is the health and safety of the AUC community. With the continued uncertainty of the COVID-19 pandemic, we have decided to celebrate our 2021 graduations virtually on Saturday, May 22, 2021. We will share more information about our virtual celebration soon.

When is the May 2021 commencement ceremony?

The virtual commencement ceremony is scheduled for Saturday, May 22, 2021. More information will be sent via email with specific details on how you can participate in the coming months.

Will the May 2021 ceremony be rescheduled to a later date when an in-person ceremony is possible?

No, we have decided to not reschedule this event to a later date.  At this time, it is unclear when large gatherings will be safe, and we want to celebrate with you, your family, and your friends before you start your residency programs.

Is the commencement reception scheduled for Friday, May 21, 2021 cancelled?

Yes, the commencement reception for May 21, 2021 is cancelled.

Why can’t we have an outdoor ceremony?

In early January, when we needed to make this decision, large gatherings, even outdoors, were still prohibited.

Aren’t we expecting most people to be vaccinated in time for a May ceremony?

In early January, when we needed to make this decision, there was too much uncertainty around vaccine availability and roll-out to have enough confidence that people would be vaccinated by May.

Can family and friends participate if the ceremony is virtual?

Yes! Your hard work deserves to be celebrated and we hope you will share your momentous accomplishment with family and friends. All graduates will receive instructions to participate in the virtual celebration, and how to invite family and friends to join.

Am I able to participate in the 2022 in-person ceremony?

The Commencement Committee is considering all scenarios should global conditions allow for large in-person gatherings at that time. We will share more information once those plans are confirmed.

Will I receive my diploma cover if the ceremony is virtual?

Yes, diploma covers will be mailed directly to you. To ensure that the diploma cover reaches you, we recommend that you update your current mailing address in the Student Portal.

Can I order regalia?

Yes, AUC will cover the costs of your regalia when ordered through Herff Jones by March 19, 2021.  You can order your regalia by typing in your browser: herff.ly/auc.  We encourage you to order and wear your regalia proudly.  Additional details on how to submit photos in your regalia will be coming soon!

How Do I Wear My Regalia?

We encourage all graduates to wear regalia or white coats while participating in the virtual celebration. You can find a video on how to wear your regalia here.

Will I still receive my scholarship cords?

Yes, these will be mailed directly to our graduates who were a recipient of an Empower Scholarship Fund scholarship OR any AUC scholarship award. Scholarship cords will be included in your Grad Box, to receive your Grad Box you must complete your registration through our Name Coach registration site.  All students were emailed personal links to register on the Name Coach site to their AUC student emails.  If you have not received yours, please check your spam box and email gradceremony@aucmed.edu.