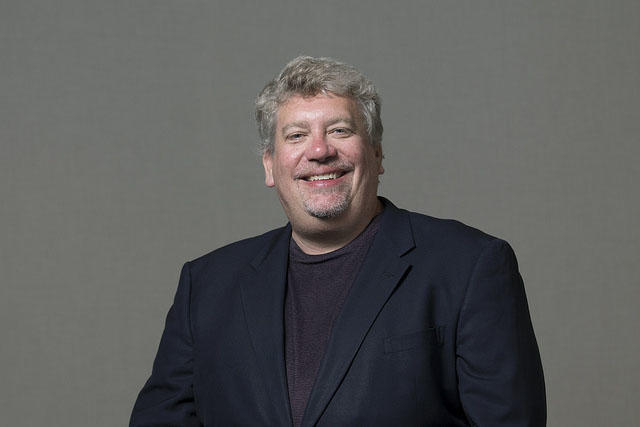 Dr. Anderson, a native of Louisiana, graduated from the LSU School of Medicine in New Orleans in 1993. After completing his Family Medicine Residency at St. Joseph’s Hospital in Syracuse, New York in 1996, he took a faculty position at the Baton Rouge General Family Medicine Residency Program. From May 2000 through August of 2015, Dr. Anderson alternately served as the Program Director or the Associate Director of the residency program. While serving as director, Dr. Anderson maintained a busy private practice.

He remains active in the American Academy of Family Physicians and the Louisiana Academy of Family Physicians where he has served on several committees and held various positions. Dr. Anderson also serves as the primary care team physician for the Louisiana State University athletic department in Baton Rouge. He enjoys traveling and spending time with his family and friends. Dr. Anderson and his wife, Mary, have two children, and two dogs.Dr. Anderson was named family medicine chair at AUC in January 2015 and lead clinical chair in July 2017.